Right by “Port of the Crane” with excellent
and flexible venues and facilities.

The Nagasaki Port is also known as the “Port of the Crane” as the port looks like a crane spreading its wings. It has been functioning as a gateway to the world ever since Nagasaki opened the port to foreign trading ships in the 16th century. Nagasaki was the only port open to the world during Japan’s isolation period in the 17th-19th century, and as such has played an important role in Japanese history. 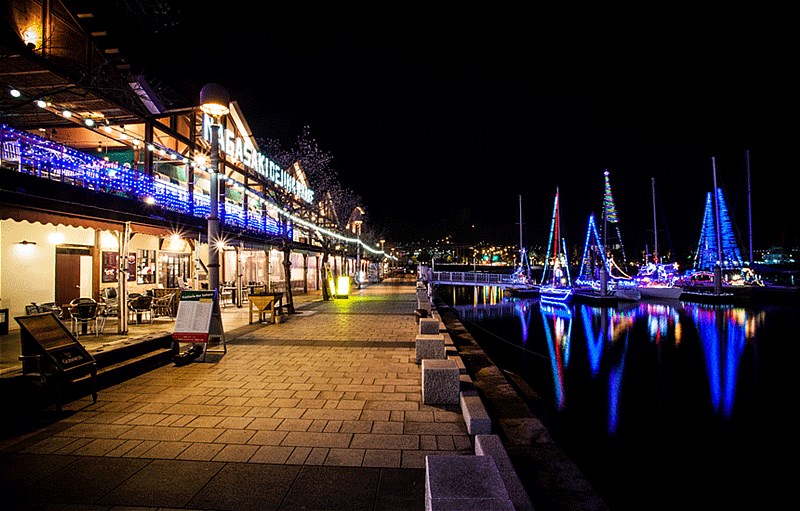 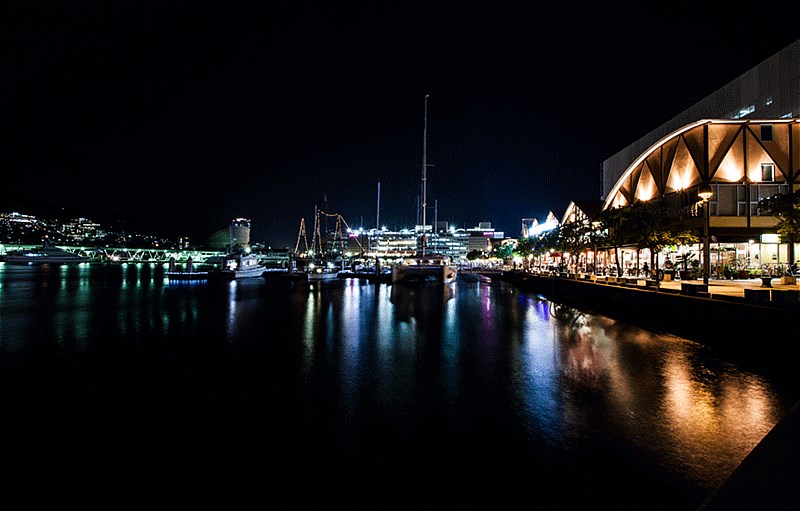 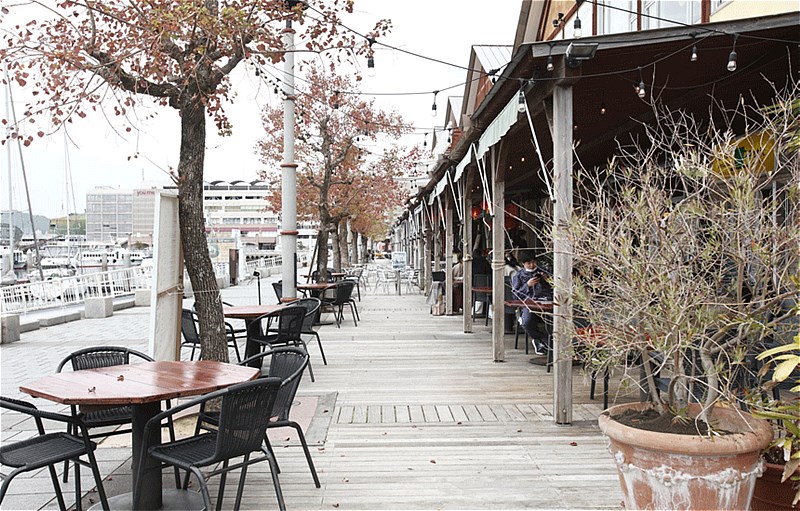 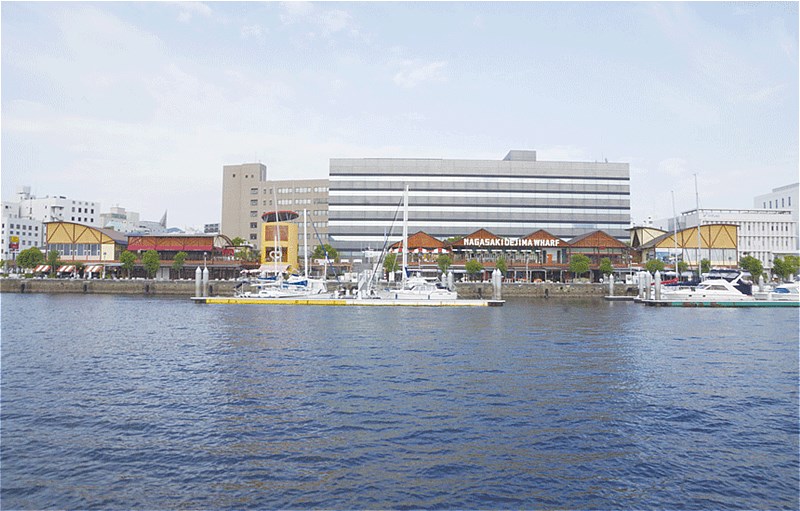 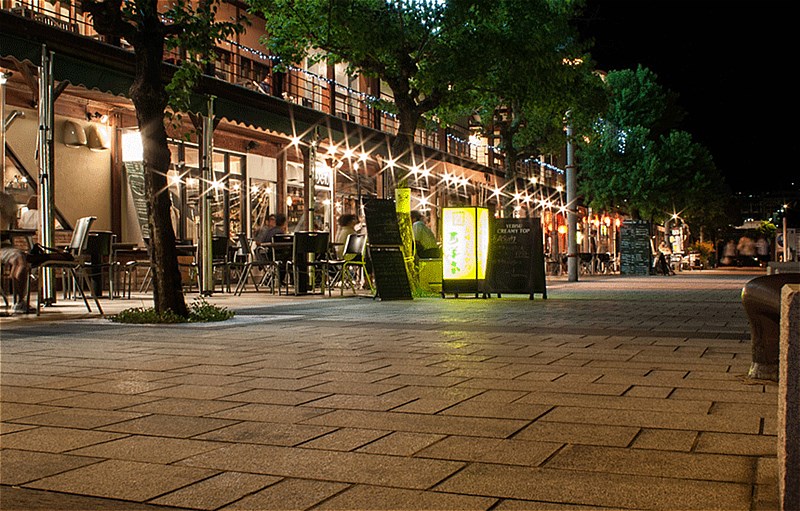 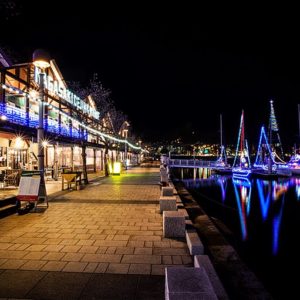 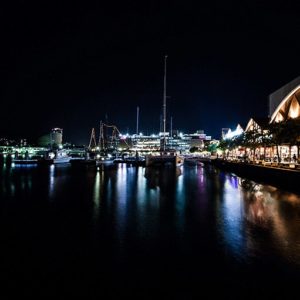 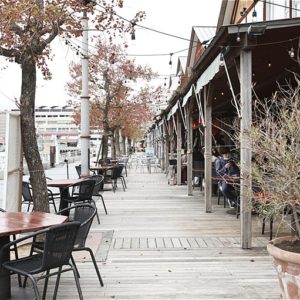 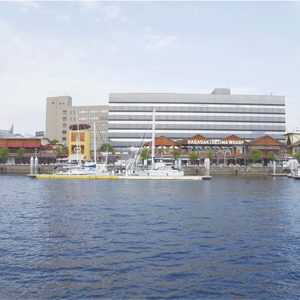 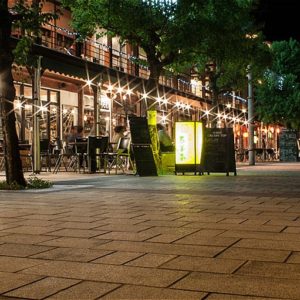 ▲Dejima Wharf’s flexibility is its greatest asset. Able to accommodate parties both large and small, with a bayside view and a fresh ocean breeze, your event will surely leave a lasting impression.

Dejima Wharf is right by the sea. It is literally four or five steps from the restaurant area. As such, you can dine while ships ferry to and fro right in front of you. Another unique feature is that the big wharf area is flexible and can accommodate groups of various sizes. Restaurants, bars and cafes are available for smaller groups, while larger groups of 1,000 people or more, are welcome to the whole area, or the first and second floors separately. The Triangle Plaza next to the street is also available as a venue.