A temple of the highest cultural importance

The Japan’s first Chinese temple established in 1620. In the early 17th century, there were many Chinese traders in Nagasaki who longed for a temple similar to those back home. Kofukuji was the first such temple built. It is also known as the “Red Temple” because of its vermilion entrance gate. 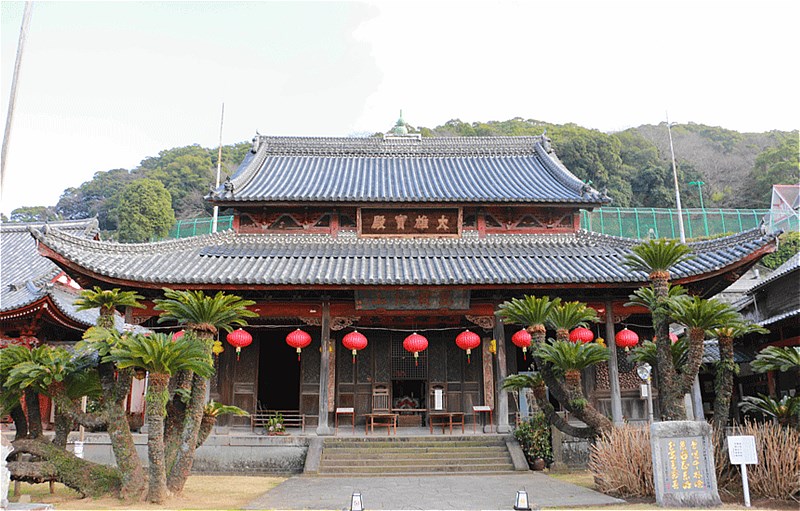 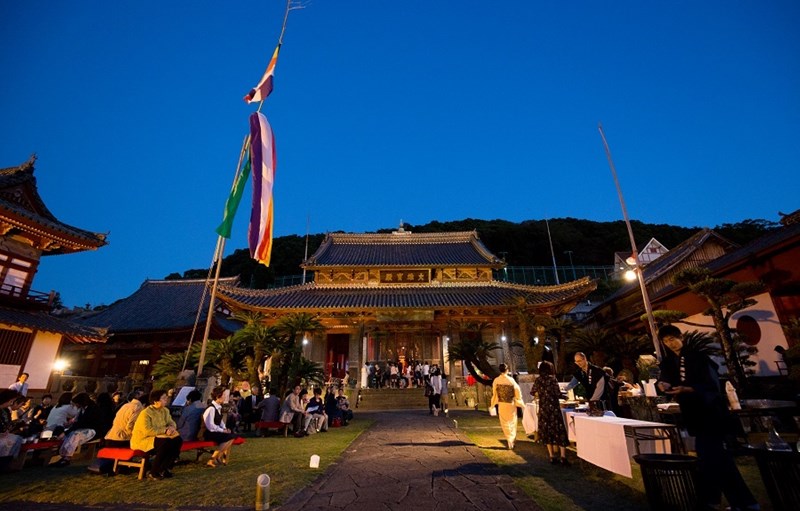 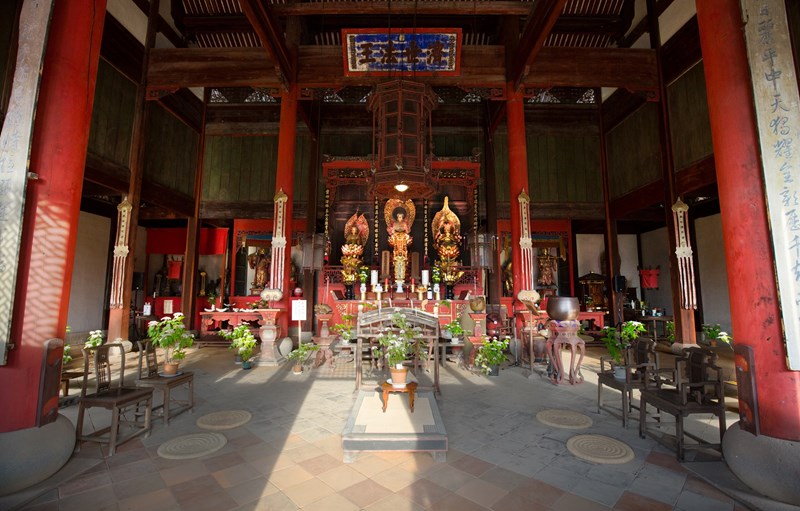 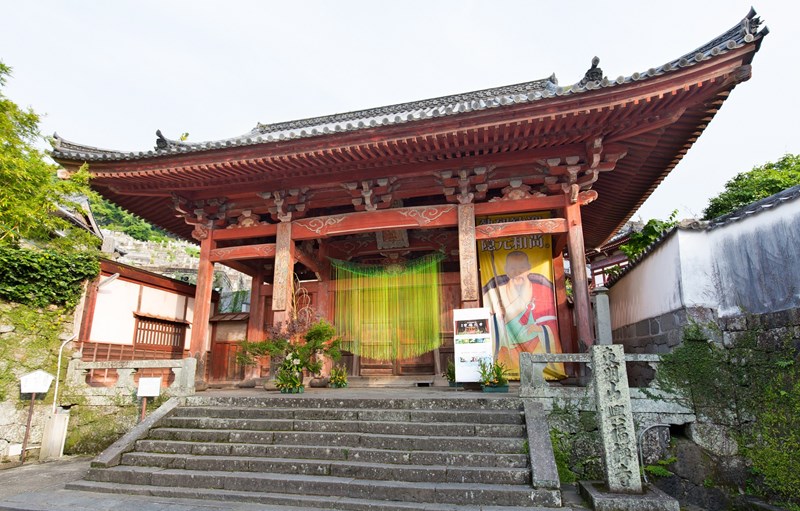 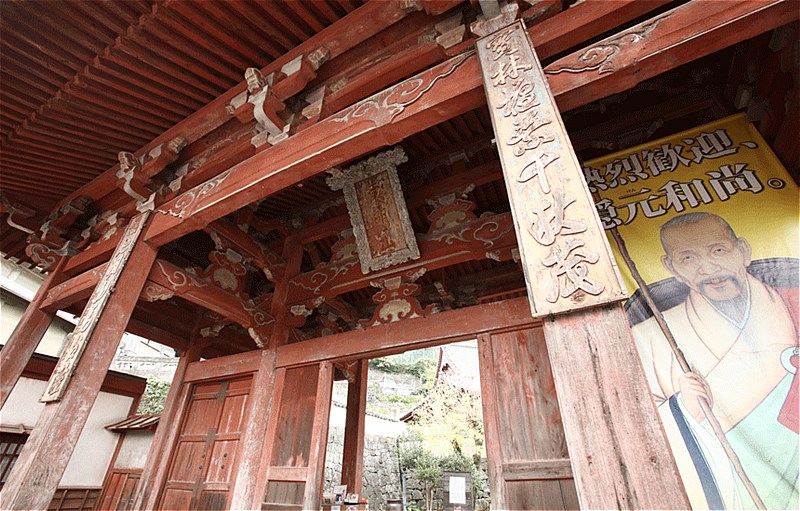 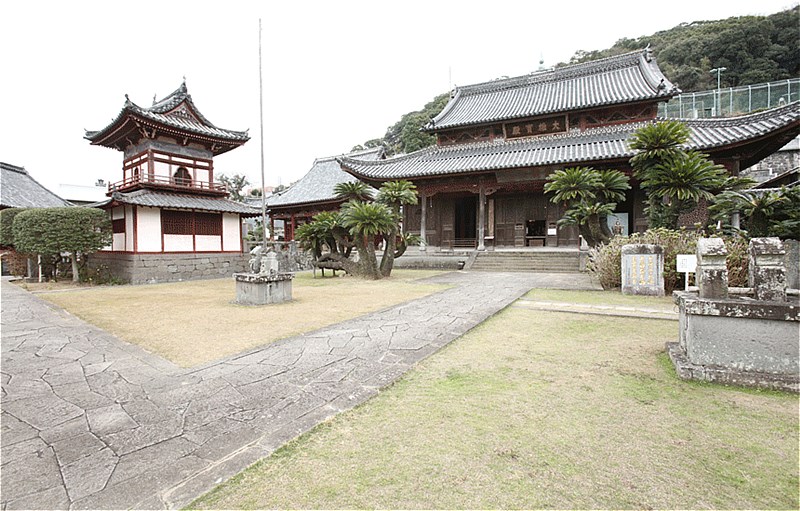 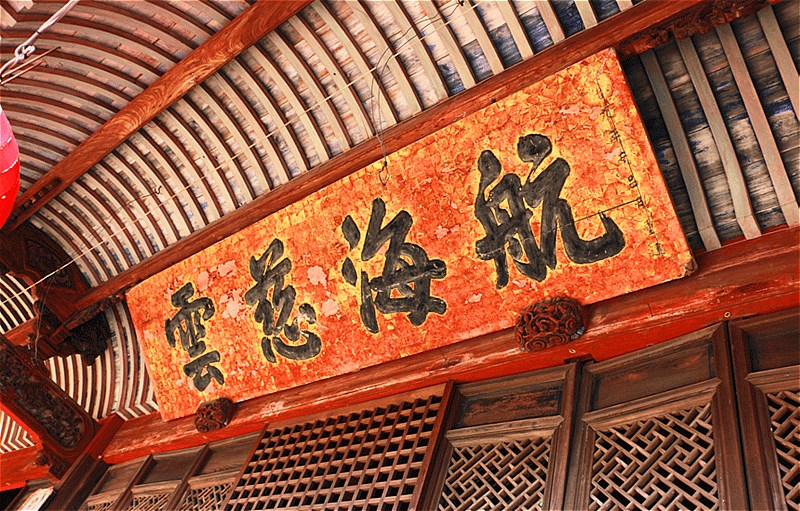 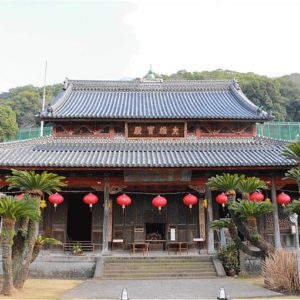 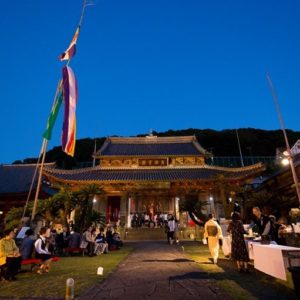 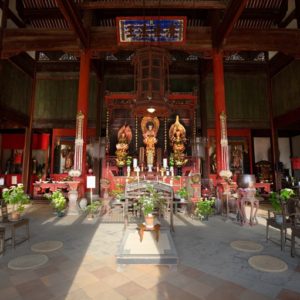 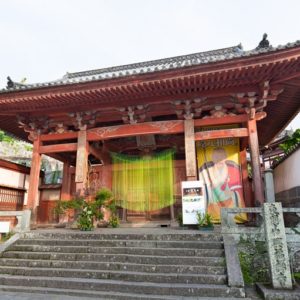 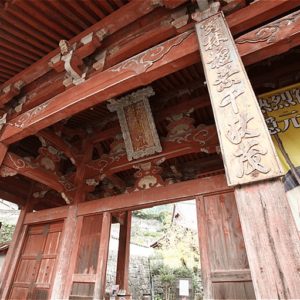 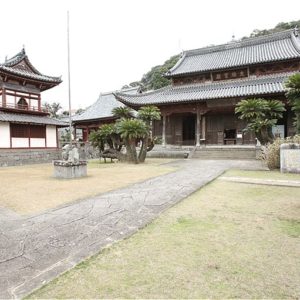 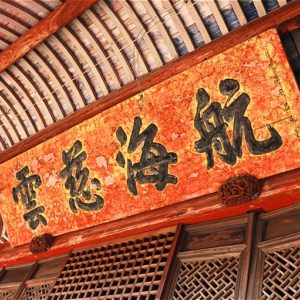 Kofukuji is located at the halfway point of Teramachi-dori which is lined with temples. It is one of the most important temples in Japan. It should be noted that the temple is officially designated as an Important Cultural Property of Japan. A variety of cultural events can be held here. Please note that it is not available from June to September. 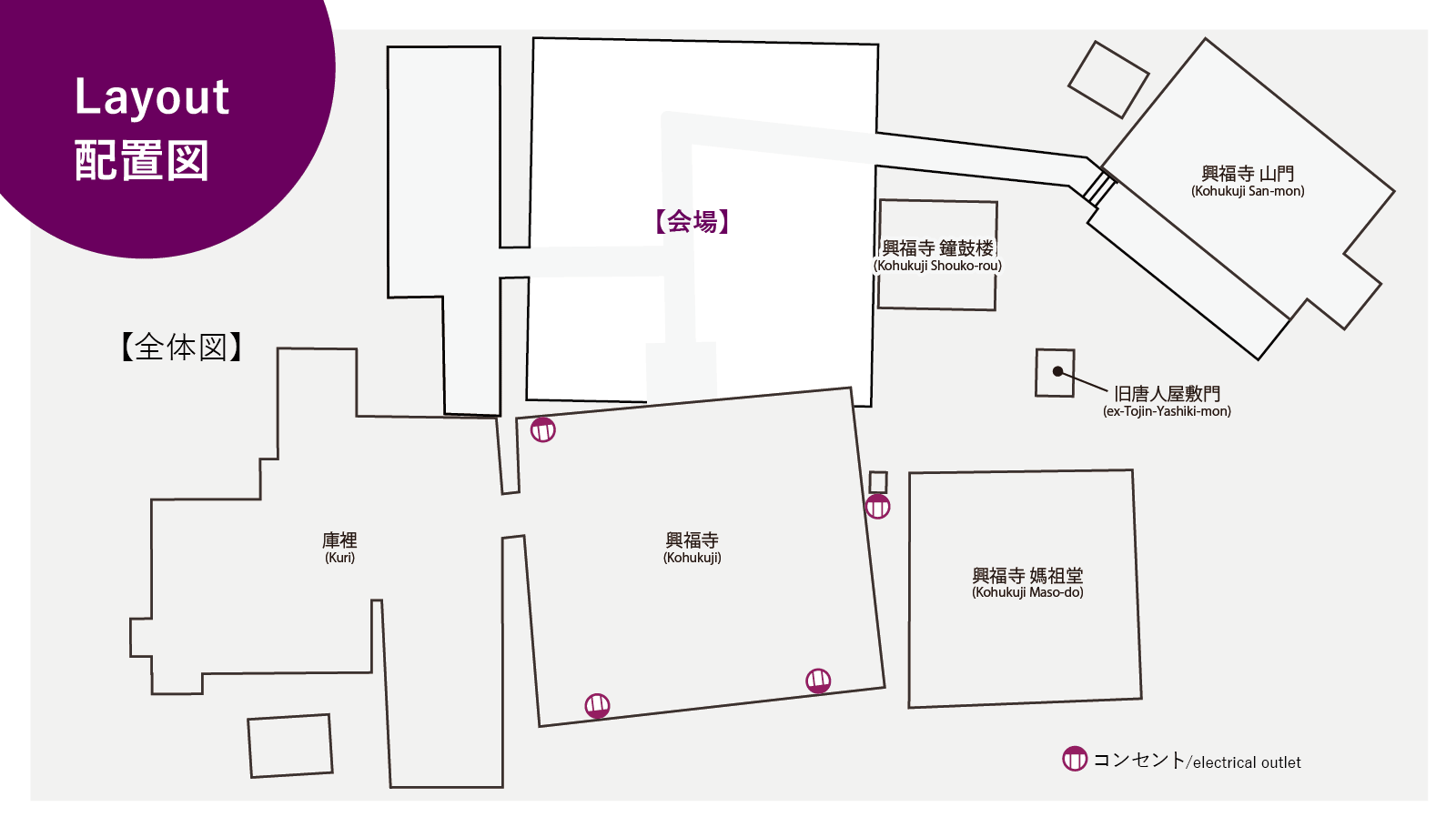 ※Please contact us for details.
※Events respectful of the venue and its nature are welcomed.